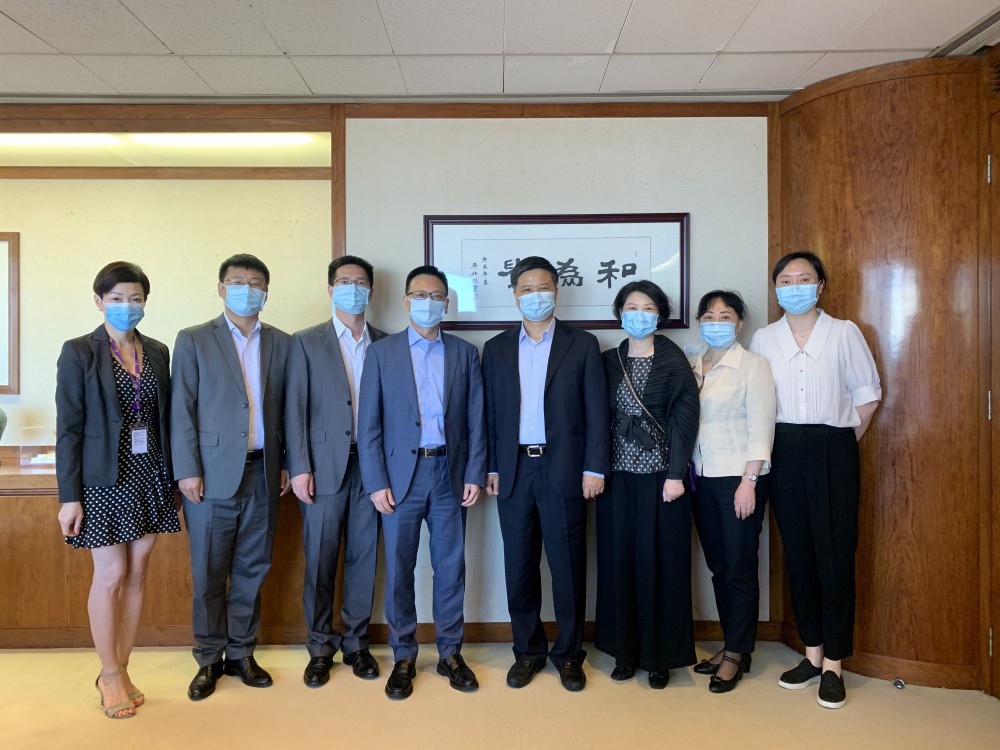 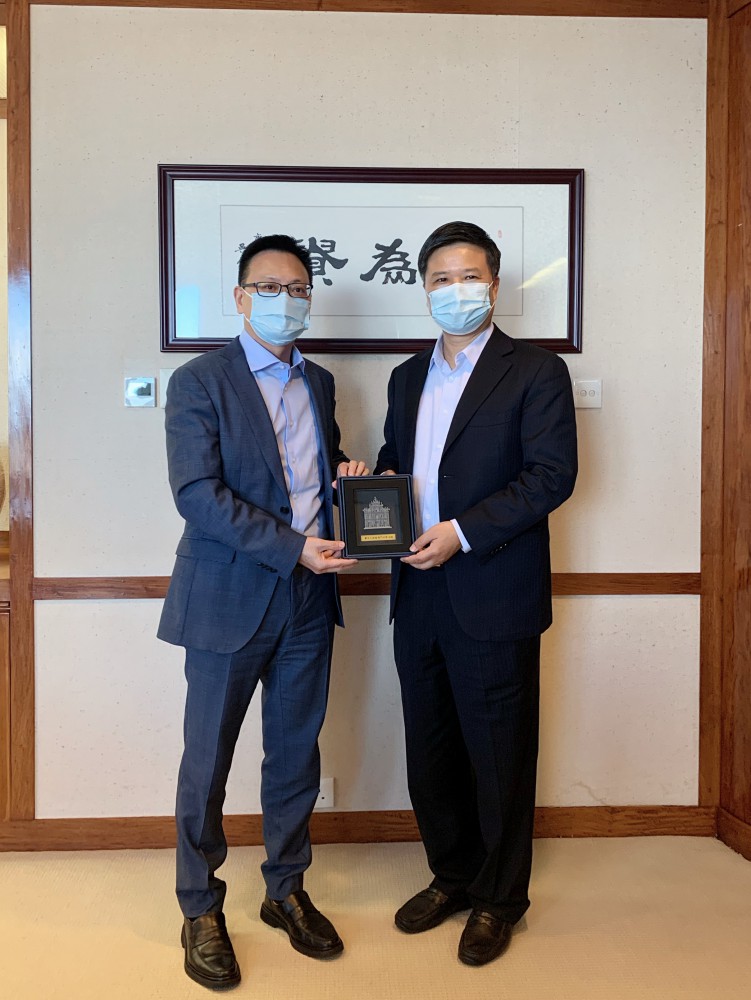 A delegation led by Han Jie, Deputy Director of the Department of Commerce of Zhejiang Provincial, paid a visit to the Macau Delegation of the Portugal-China Chamber of Commerce and Industry (CCILC-Macau) on the 10th of June. CCILC-Macau President Bernie Leong extended a cordial reception to them.

During the visit, the two sides exchanged in-depth discussions on various topics such as foreign trade, investment, economic and trade activities and other aspects. Deputy Director Han hoped to use the role of CCILC-Macau to establish closer ties between the Zhejiang Province and Portuguese-speaking Countries, opening up new areas of cooperation. President Bernie Leong welcomed enterprises from the Zhejiang Province to develop in Macau, suggesting active participaation in the construction of the Guangdong-Hong Kong-Macau Greater Bay Area, and the use of a bridge between CCILC to further develop the markets of Macau, Portuguese-speaking countries and even the European Union.